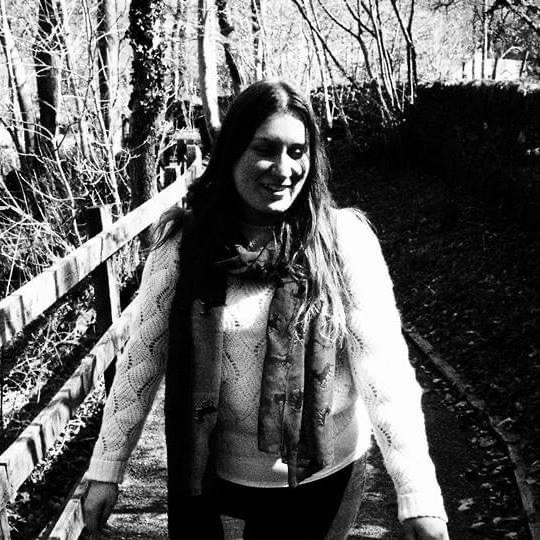 The Story of Sophie!

You may have seen the portrait that I completed at the beginning of this week of the beautiful rescue pup, Sophie. She has a really interesting story to tell so with the permission of her owner - here is her story! Sophie's owner, Norrie, originally from Scotland, had lived and worked in the United States for 20 years. He was an animal lover and had pets previously and even horses. He volunteered in a dog shelter in California walking the rescue dogs. In 2013 he became very i
112 views0 comments